Pollen allergies usually happens during spring or fall. They are more popularly known as hay fever or rose fever based on what season it appears. 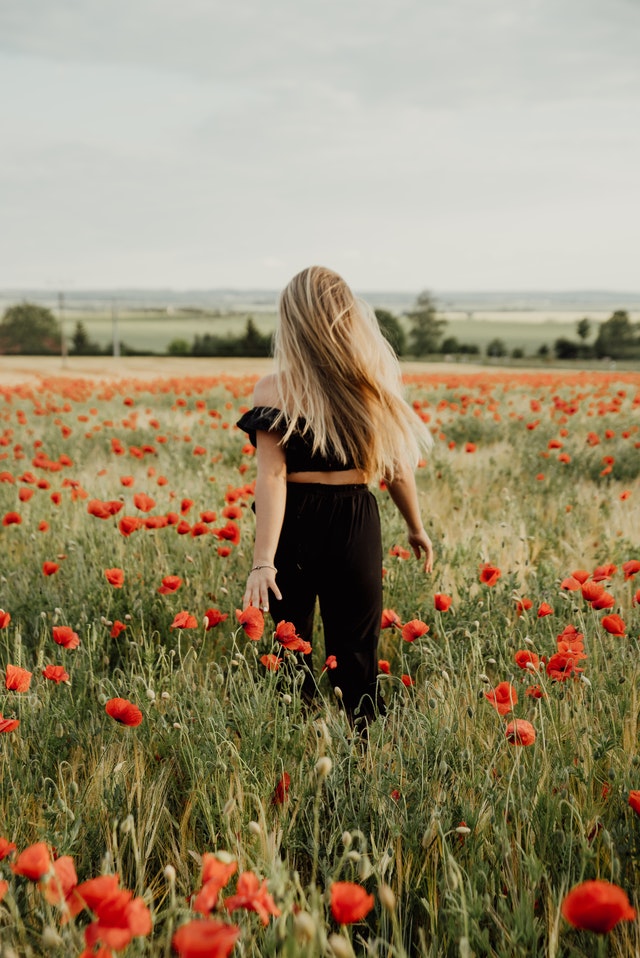 Pollen allergies are a kind of seasonal allergic rhinitis triggered by pollen that are carried by air current. They enter the nose and eventually reach the throat.

Pollen allergies usually happens during spring or fall. They are more popularly known as hay fever or rose fever based on what season it appears.

Pollen is considered one particle that can commonly trigger an allergy since these wind borne particles cannot be easily avoided. Hay fever is considered the most common allergic diseases and is considered a seasonal nasal illness caused by pollen.

Pollens are microscopic oval or round grains that originate from flowers and usually used by plants to fertilize itself. Pollens may also be transferred from a flower of one plant to flower of another plant of same species to forms seeds. Insects can also carry the pollen to result in cross pollination.

Pollens produced out of plain looking plants such as grasses and trees are those that can cause allergic reactions. One ragweed plant is capable of forming a million grains of pollen each day. Pine tree pollens are also produced in large amounts such that people near pine trees can be at risk of suffering from pollen allergies.

Springtime pollen allergies are usually caused by pollens from trees starting to pollinate from the months of January to April depending on the location and climate.

Summertime pollen allergies happen between late spring and early summer and are mostly caused by grass pollens. Grass pollens may enter the body of a person when an individual lies on the grass or if your are near a lawn that is being mowed. Contact with grass can also result in itching and hives in persons who are allergic to pollen.