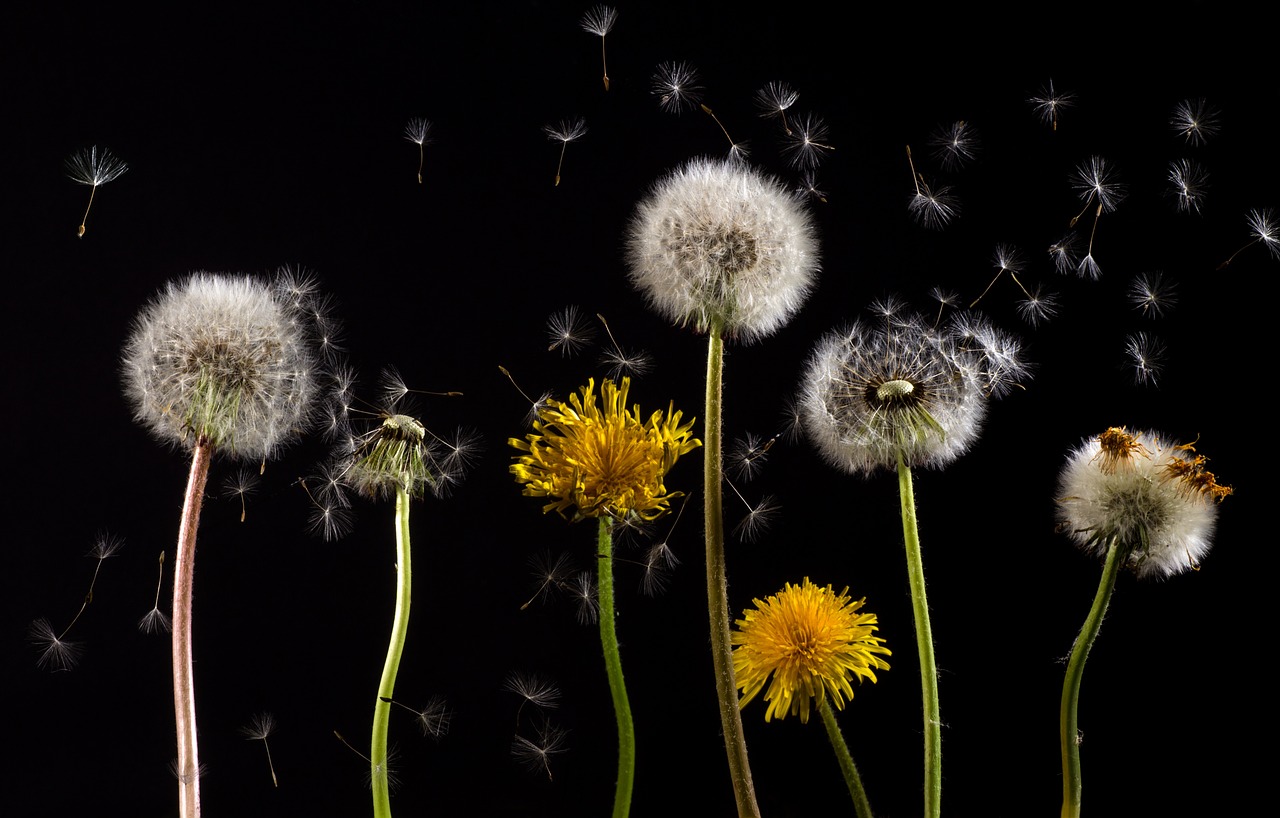 Pollen count is the measurement of the number of pollen grains for every cubic meter of air. The higher the pollen count, the higher the chances that people who are allergic to a particular pollen (for example, hay fever) will suffer allergy attacks.

Pollen counts are typically announced for specific plants such as ash, grass, or olive. These pollen counts vary from area to area as they are tailored to what is usually a common plant in the area that is being measured.

How Pollen Counting Is Performed

A commonly used equipment for pollen counting is the Burkard spore trap, which collects 24-hour specimens from the air. This machine is typically placed on an elevated are, for example, the roof of a house or one of the lower balconies of a building.

Every day, a microscope slide is put into the machine and a clock-activated system slowly advances the slide, so that the pollen/mold is spread throughout the slide. The slide is usually replaced every 24 hours and the old one is brought to a lab for staining and counting under a microscope.

How to Interpret Pollen Counts

Pollen count reports will always include qualifying terms: low, medium, or high. However, there are some important factors to keep in mind, such as the fact that the reported counts reflect the last 24 hours, NOT right now. There is daily variation in pollen/mold counts, so the information is best used as a general guide or to correlate symptoms you have had to pollen/mold triggers.

During Which Season Is Pollen or Mold Count the Highest?

This depends on the area. Different areas of the country with different climates may have very different seasons. Also, variation in annual climactic conditions (such as a warm winter) may change the season start and end dates. In the Chicago area, for example, the following is the pollen count trend (use this information as a general guide only).