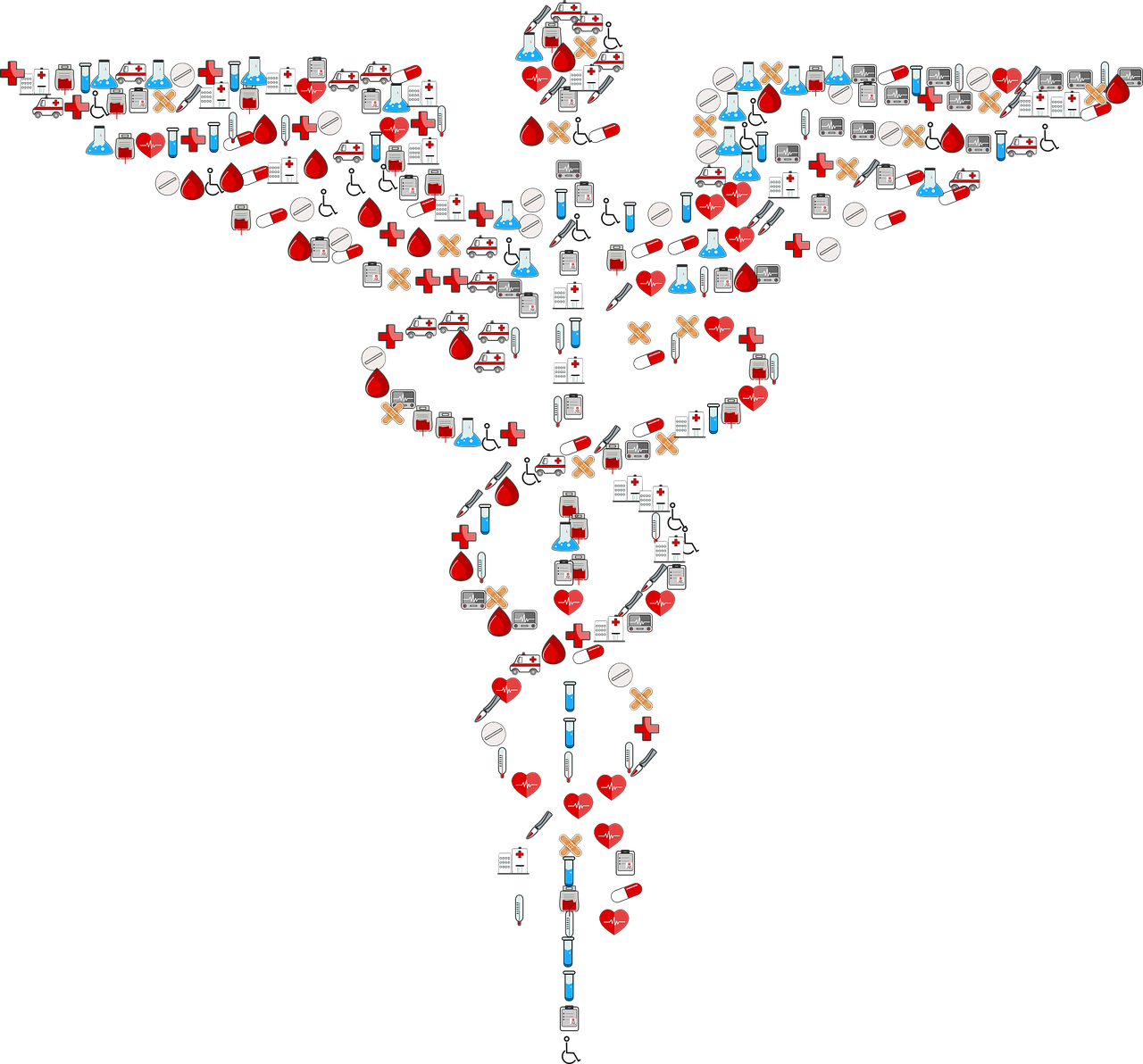 The sixth most common chronic disease in the United States is allergic disease, affecting over one in every five people. Luckily, modern medicine has devised successful methods of controlling symptoms and their basic causes. Allergy specialists suggest steering clear of triggers or irritants and allergens that bring about symptoms, as the primary defense. The next phase is prescription allergy medications.

Some of the most commonly prescribed allergy medications include decongestants, antihistamines, topical corticosteroids, and cromolyn sodium. These medicines may be taken by themselves, or as a mixture of medicines. Due to the fact that they are intended for long-term management of symptoms, prescribed allergy medications prove to be less risky than over-the-counter medicines. For any medication, be wary of interacting drugs. Inform your physician or pharmacist about any and all medications or supplements you use, including herbal remedies and vitamins.

This type of allergy medication is used to ease the pressure and stuffiness of sinus congestion by encouraging the movement of mucus. This is achieved by the shrinkage of nasal blood vessels. Because decongestants don’t solve runny noses or sneezing, they are usually taken along with antihistamines. Your healthcare provider might suggest decongestant nasal spray or an oral decongestant pill.

Due to the fact that over-the-counter decongestant sprays sometimes result in rebound congestion (basically meaning that the symptoms of sinus congestion worsen after a medication wears off), prescription decongestant sprays are more ideal for controlling allergies long-term. The American College of Allergy, Asthma and Immunology (ACAAI) has found that both prescription and over-the-counter decongestants have side effects that include sleeplessness, insomnia, irritability, or increased blood pressure.

Your doctor might also give you a prescription for cromolyn sodium nasal spray. This allergy medication eases symptoms by preventing the release of substances that result in nasal passage inflammation. Cromolyn sodium should be taken before contact with a trigger, similar to antihistamines. This medicine has only a few side effects, usually shortness of breath, wheezing, and coughing. Not everyone will benefit from cromolyn sodium. Talk to your physician about deciding if cromolyn sodium is a proper allergy medication.

Not taking the correct dosage of medication at the proper times will not allow medications help you, regardless of which ones the doctor prescribes. Take the prescription medication as instructed, and keep an open line of communication between you and your physician. Doing this will help manage your allergy symptoms and improve the quality of your life.